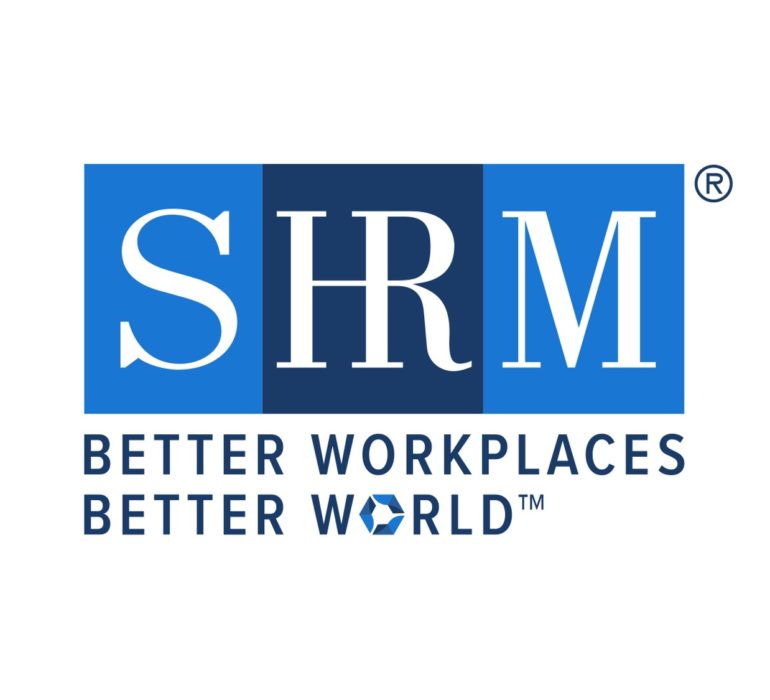 To many human resource professionals, blockchain may sound like an esoteric technology with little practical application in their jobs. But an ambitious initiative called the Velocity Network Foundation (VNF) shows how blockchain has near-term benefits for both recruiters and job seekers. Experts say the project is one of a growing number of uses for blockchain—in talent acquisition, payroll and data security.

Blockchain technology allows two or more people, businesses or computers that may or may not know each other to safely exchange data in digital environments without having an intermediary validate the transaction.

The VNF is a nonprofit consortium of 15 companies in HR technology and education industries. It was formed to reinvent how the career records of job seekers and students are shared in the global labor market. A blockchain-powered platform streamlines the way work history, professional achievements, skills, talent assessments and educational certifications are verified, stored and shared.

On the VNF platform, job seekers create and own a verifiable digital record of their career credentials and can share it with others. According to a 2019 global study from Accenture, more than 70 percent of 10,000 surveyed employees said they want to own their work-related data and take it with them when they leave their jobs—and nearly half (48 percent) of C-level executives were open to allowing them to do so.

Yvette Cameron is co-founder and executive vice president of Velocity Career Labs, a developer of blockchain technology that helped establish the VNF. Cameron said the foundation is initially focused on building a platform that serves as a “public utility layer.” The project’s second phase will enable network members to build and integrate applications that facilitate the exchange of credentials between job seekers or students and employers and educational institutions. Being open and transparent about the process is key to the foundation’s success, she said.

“We wanted to include members from across the industry to solve the challenge of how career records are shared in the labor market because we believed no single vendor or organization could address it,” Cameron said. “Taking an industrywide approach means the VNF will be owned by nobody and governed by everybody.”

Debasis Dutta, vice president and general manager of product management for vendor SumTotal Systems in Gainesville, Fla., said the network will benefit job seekers and recruiters alike. In a labor market where verifiable skills are increasingly in demand and the relevance of college degrees is shrinking, Dutta said employers need quick, secure access to a job-seeker’s skills.

“We’re leveraging blockchain to address the problem of job candidates or employees owning their own verifiable career credentials and making the process of checking employment history and skills more efficient for recruiters,” Dutta said.

Cameron said blockchain means job candidates no longer have to be at the mercy of their employers’ systems to get quick access to information about their work histories. “The goal is to put people back in control of their digital professional credentials in a trusted and verifiable way and fix the underlying data exchange problem we have in the labor market,” she said.

Apratim Purakayastha, chief technology officer with the Skillsoft group (which owns SumTotal Systems), said blockchain-inspired approaches like the VNF also can help when creating internal project teams. “Organizations that are constantly bidding for projects often have to assemble project teams with the right skills, and prospective clients want to see proof of those skills,” he said. “If verified career credentials can be quickly shared with clients through blockchain, it improves the chance of success in those projects.”

Matthias Graf, a senior director analyst in Gartner’s HR practice, said the top three HR process areas where study respondents reported using or piloting blockchain are in HR analytics and reporting, policies and governance, and workforce planning. But Graf also noted an important distinction between “adoption” and “maturity levels” of the technology within human resources.

“If you take a closer look at where blockchain solutions are most advanced in HR, the picture differs,” he said. “The most mature applications can be found in the areas of compensation and benefits, recruiting and employee relations, and labor law.”

An example is paying gig workers. Blockchain solutions can facilitate real-time payments, the Gartner study found, bypassing intermediaries like payroll aggregators or banks. Blockchain can make it easier to employ and pay workers in far-flung locations around the globe where the payment infrastructure may be limited, as well as make it more efficient to verify the identity and experience of such workers.

Cameron said no proprietary data or personally identifiable information from users will be stored on the VNF blockchain platform. “Depending on the approach that’s taken with blockchain, you can be 100 percent compliant with GDPR,” she said. “In our approach, career credentials are owned by the individual and stored privately in a trusted way on their own devices. You decide as a job candidate or student who gets access to those credentials, when and for how long.”