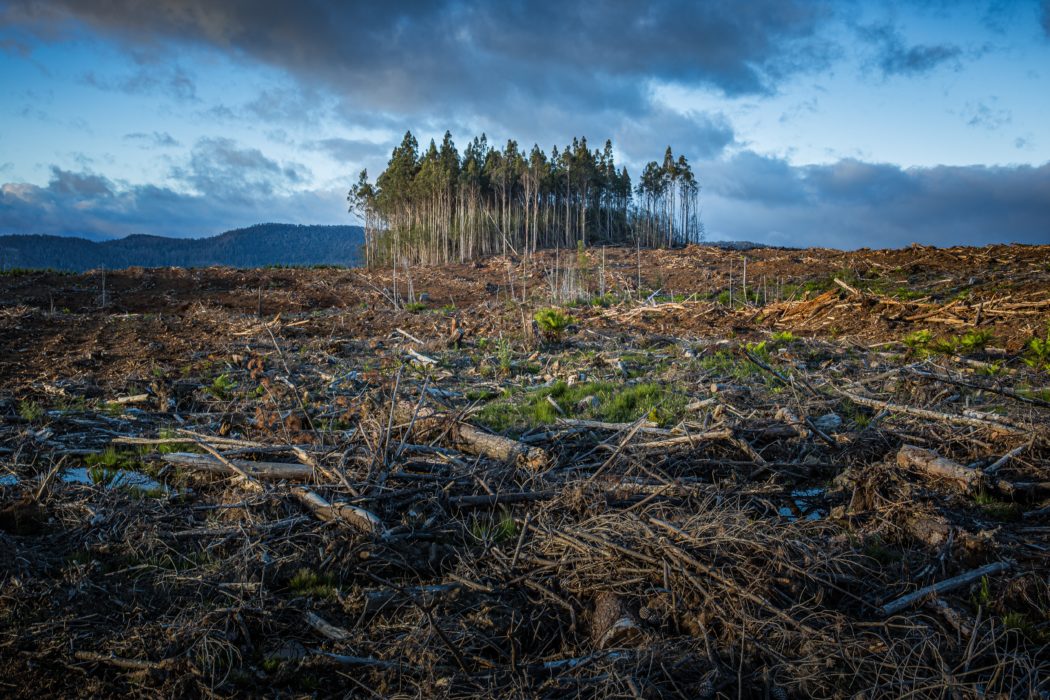 Migration, displacement, and human mobility have been a recurring feature of human civilization since people began spreading across the continents. Driven by global events from conflicts, famine, repression and changing climates – to opportunities for trade, social advancement, and freedom – humans have relocated around the globe for millennia.

Now, experts present discerning estimates that the near and medium future will be characterized by inevitable mass migration, as hundreds of millions will relocate themselves.

As climate change tips toward full-blown crisis, demographic crisis in developed countries escalates, pandemics appear, economies collapse, governments destabilize, and technology disrupts, we’re entering a new age of mass migrations—one that will scatter both the dispossessed and the well-off.

Hundreds of millions will soon vote with their feet to reveal the most desirable locales of our era, and with new flexibility created by technology, will bring their skills to places that most reward them.

Most migrants and displaced people relocate looking for a better life and opportunities for economic and social development. They come with valuable skills, experiences, and knowledge and contribute to our cities and countries’ social, economic, and cultural development. Among many other challenges faced by territories that will be accommodating these immigrants, their integration in the labor market and overcoming discrimination are essential for ensuring dignity and self-sufficiency. Portable, self-sovereign verifiable career credentials will be critical to job security in an age of mass migrations.

For most of human history, people have lived within a surprisingly narrow range of temperatures. The unavoidable processes caused by global warming will leave 1 to 3 billion people outside the climate conditions that have served humanity well over the past 6,000 years.

As their land fails them, many will dig in, suffering through heat, hunger, and political chaos, but others will be forced to move on. Hundreds of millions of people from Central America to Sudan to the Mekong Delta will be forced to choose between flight or death. The result will almost certainly be the greatest wave of global migration the world has seen. Experts present discerning estimates projecting inevitable mass migration that will amount to a vast remapping of the world’s populations.

People are already beginning to flee. In the African Sahel, millions of people have been migrating toward the coastal areas driven by drought and crop failures. In Southeast Asia, unpredictable monsoon rainfall and drought pushed eight million people to move toward the Middle East, Europe, and North America.

The climate crisis is not the only driver that will fuel this next age of mass migration.

For years, epidemiologists and other experts have warned that we have been setting ourselves up for a global pandemic. like Covid-19, diseases are becoming riskier to humans because of our actions. Our effect on the environment and climate and the destruction of wildlife habitats have helped create new viruses that originate in animals. Global travel combined with urbanization, overpopulation and global trade will be helping circulate these diseases. We’ve set up an ideal scenario for more pandemics to come.

Some countries were more successful than others against COVID, building on their geo-demographics strong COVID controls and well-prepared health systems. It is now likely that we’ll see more and more people desire to live in ‘green zones’ with better healthcare.

We already see some countries attracting sought-after migrants, investors, entrepreneurs, technologists, and family offices, in light of their success against Covid. Singapore, for example, has taken in many Americans, Europeans, and Indonesians who wanted to enjoy its relatively Covid-free ‘normalcy’ and world-class health system. Other islands such as Malta and Ireland have similarly intensified efforts to become long-term residential hubs on the back of strong Covid controls.

Furthermore, seismic demographic and economic transitions driving countries and regions with aging populations to take steps to attract and ‘import’ young workforce and taxpayers. Countries facing fiscal pressures as well as skilled labor and shortages seek to attract and diversified talent from technologists, and start-up entrepreneurs who can stimulate innovation to doctors and nurses who can boost public health services to young entry-level talent to fill the ranks of services industry. The global war for talent is now well underway.

Now more than ever, we need to accelerate our ability to develop and deploy human capital on a global scale. Efficient development and deployment of human capital require a free flow of trusted data on people’s skills, education, and credentials.

For lack of a better solution, the job market still relies on self-reported records, resumes or LinkedIn profiles, that individuals share with employers, as the source for applicant and employee data.

The fact that roughly 80% of applicants admitting they lie on their resumes coupled with various compliance issues – drive employers in the age of constant, instantaneous connectivity, to use manual, weeks-long processes to validate people’s career and education records before they can hire someone.

When it comes to refugees, immigrants, and displaced populations, they are usually unable to verify their experience and skills from their countries of origin so they must settle for the lowest jobs. With self-sovereign career identity, which they can carry with them, their situation will be completely different.

At Velocity Career Labs we are building a global Internet of Careers®. A blockchain-based open-source verifiable credential exchange utility layer that provides standardized communication protocols, governance, compliance, and payment rails, enabling trusted, private, and secured exchange of verifiable career and education credentials between individuals and organizations on a global scale.

Velocity Network™ is built to be the world’s network for verifiable and trusted career credentials, designed for the digital age. It’s governed by a membership nonprofit, set out to put people back in control over their career assets and build a globally accessible, trustworthy utility layer that connects the world of work.

It’s powered by blockchain, making it trusted, private, and effortless for people to claim and take ownership of their career credentials, privately store them, choose whether to share them, decide how that data is used by others, and in the future even sell it and earn income on that sale, creating an economy around the ownership and transfer of valuable career-related data.

This rich verifiable self-sovereign career identity will be the ‘great transformer’ of the global labor market. It will change the way people navigate their careers and livelihoods, and how employers make talent decisions.

Photo by Matt Palmer on Unsplash