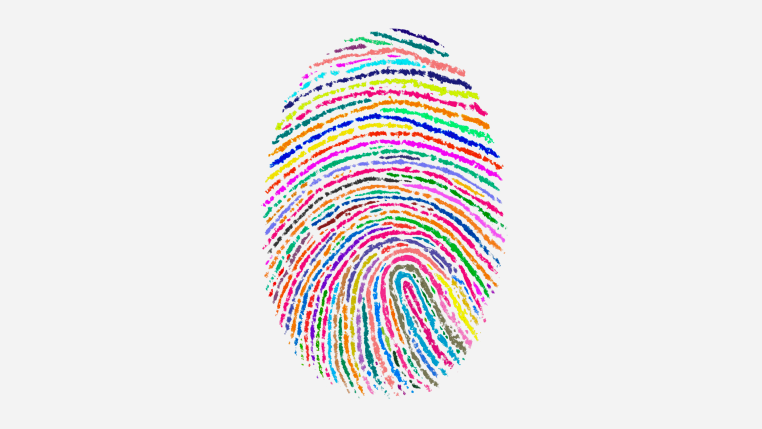 The question is how do you trust digital credentials if they are stored and owned by the individual? There is no central authority that makes sure credentials have not been tampered with. This is where cryptography and blockchain come in.

Credentials are digitally signed by the issuing authority and the blockchain holds the cryptographic keys to verify the authenticity and validity of the credential. Blockchain is immutable so these keys cannot be changed.

Velocity Network is built to be the Internet of Careers, the world’s network for Self-sovereign career identity.

Velocity Network addresses a subset of the overall identity records, including all records related to the individual’s career history and education.

Users store their data to their devices (backed up to their household backup service for recovery) and provide it for verification and transactions without the need to rely upon a central repository of data.

Velocity Network’s immutable, tamper-proof blockchain does not store any personal data but only the cryptographic keys associated with the credential issued to the individual, to verify proofs of its validity. The blockchain will also store issuers and inspectors’ profiles, as well as their Velocity token transactions and the smart contract that governs the use of the network – none of which is private data.

Privacy by Design was embedded as a high priority non-functional requirement for the Velocity Network right from the start. There is no central database that stores private information that can be hacked.

Hacking the blockchain is useless as it stores no personal data but only the verifiable proofs of the credentials. If you want to hack someone’s credentials you need to hack their device, and even then, you will not be able to use them or tamper with them.

One more important issue is that with Blockchain there is no central authority you need to trust. Ledger is maintained over many nodes and consensus across all nodes is achieved through complicated consensus algorithms.